The Road Patrol Division is responsible for patrolling approximately 1,200 square miles of roads within the county, as well as, approximately 89,000 residents. 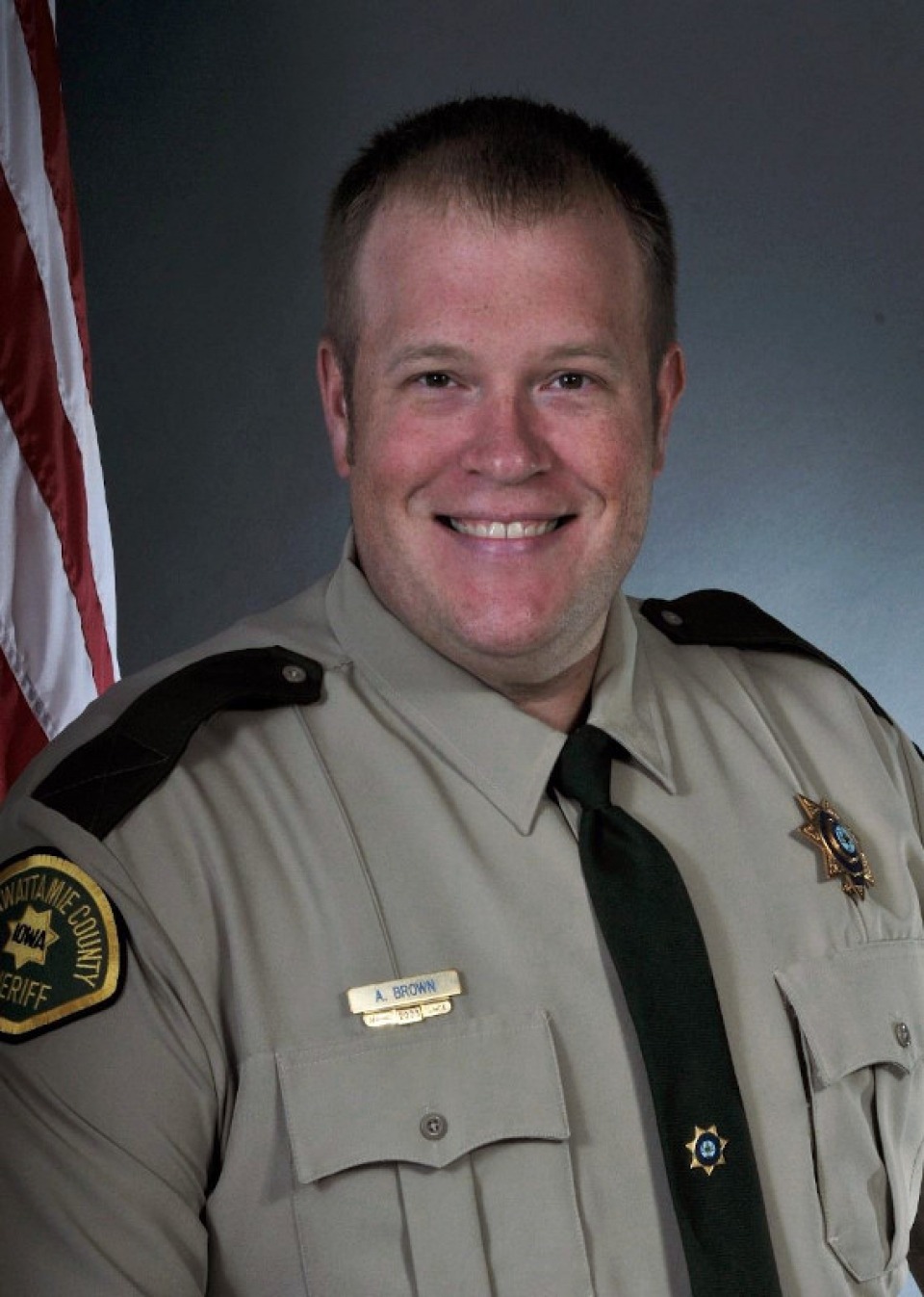 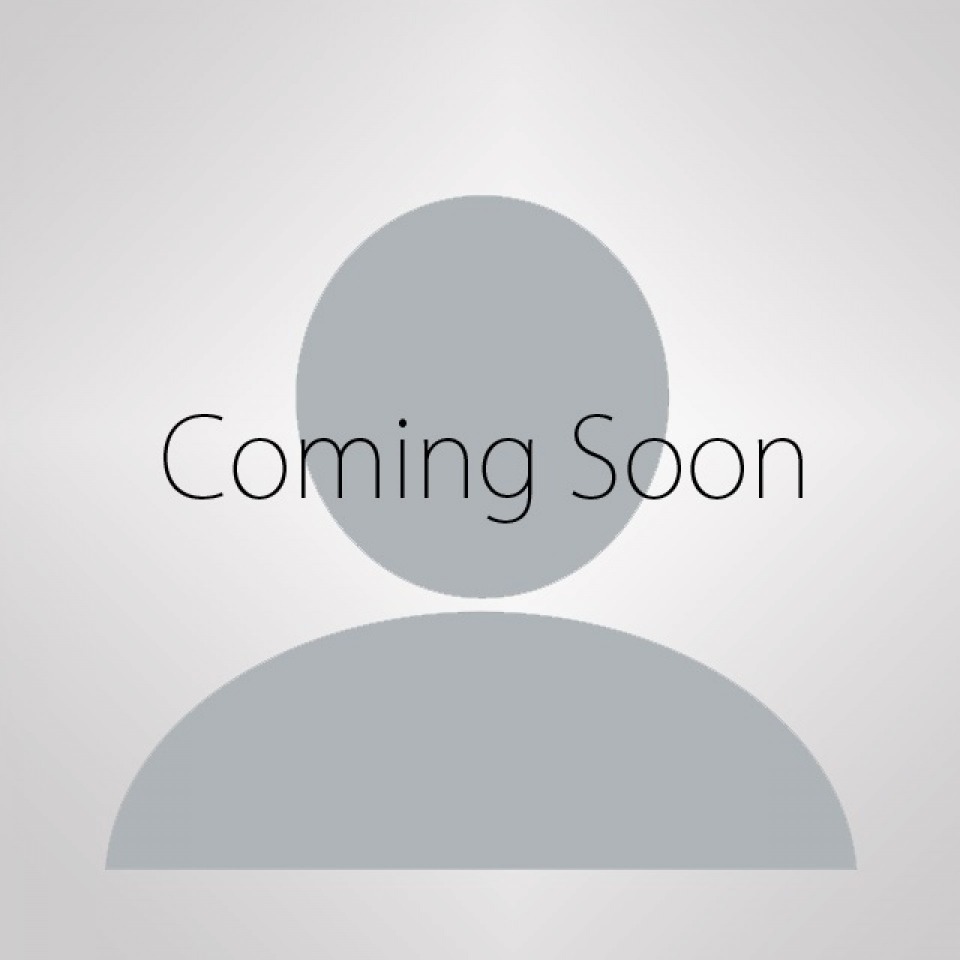