Board of Supervisors Appoints Mathiasen to Pottawattamie County Conservation Board 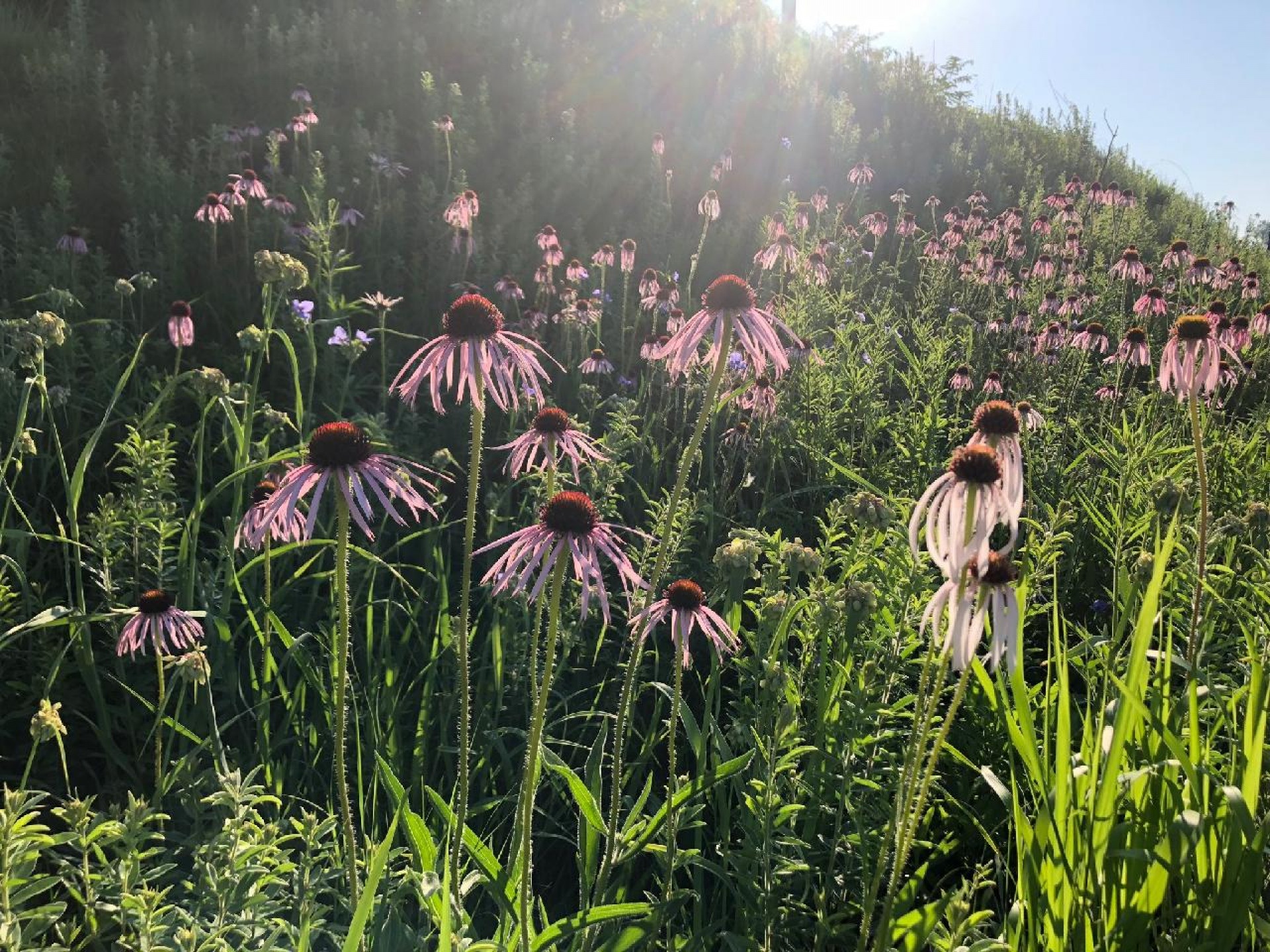 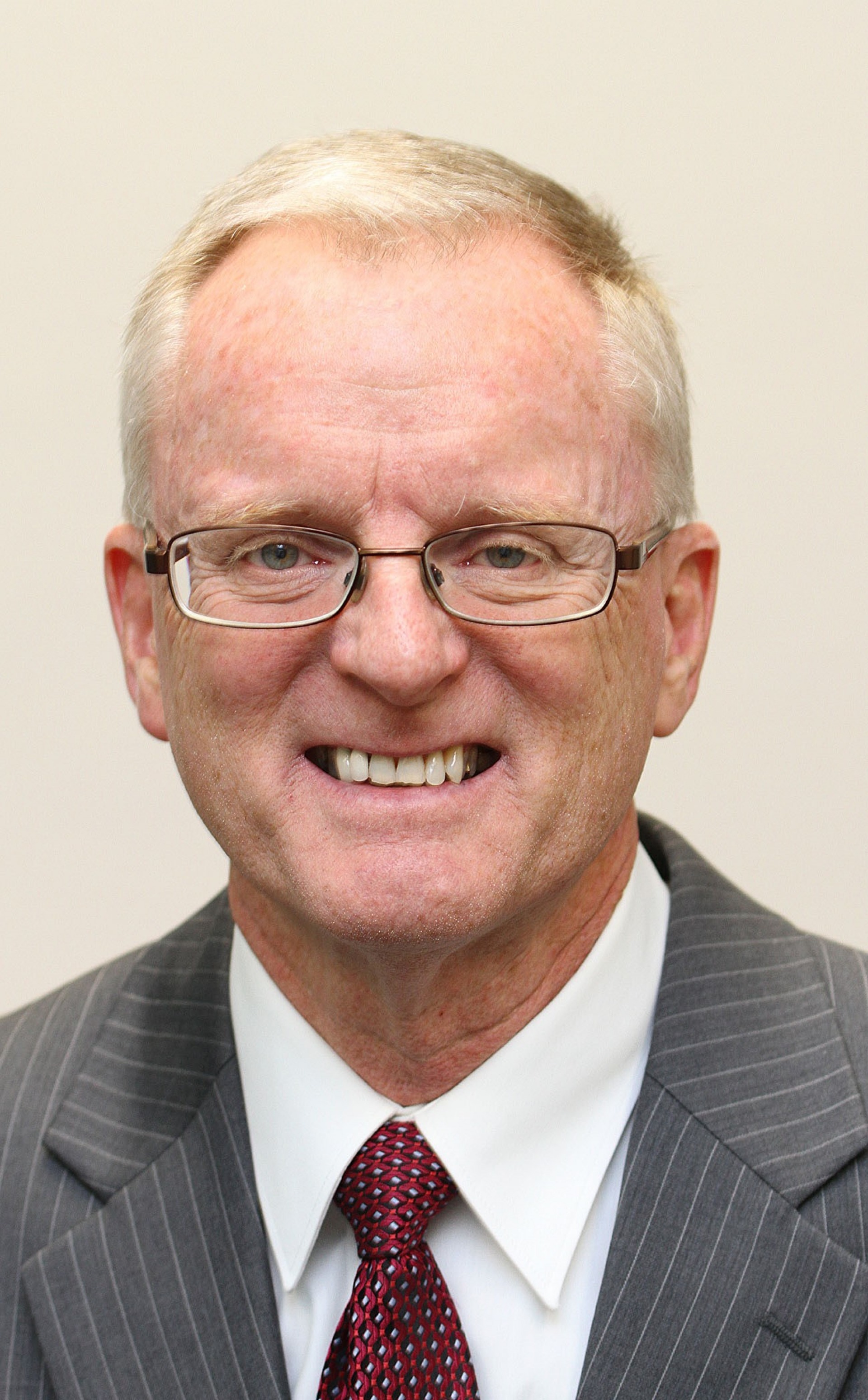 Mathiasen is known for his leadership in philanthropy and public service. He retired as President and CEO of the Pottawattamie County Community Foundation and prior to that was Senior Vice President of the Iowa West Foundation. A native and resident of Council Bluffs, Mathiasen returned home following 14 years in Des Moines as part of then Governor Terry Branstad’s administration with much of that time serving as the governor’s deputy chief of staff.

Many nonprofits and governmental entities have benefitted from Mathiasen’s involvement. Currently he is in his tenth year on the State Terrace Hill Commission, is a member of the Council Bluffs Chamber of Commerce Public Policy Committee, and serves on the Dodge House Visioning Team. In addition, the Cindy and Jerry Mathiasen Family Fund at the community foundation donates to many local charities including the county’s Hitchcock Nature Center. Also, their yard in the loess hills of Council Bluffs is certified as a wildlife habitat by the National Wildlife Federation.

“We appreciate this appointment by the Board of Supervisors as Jerry’s longtime expertise in public service will be a real asset,” stated Mark Shoemaker, Executive Director of the Pottawattamie County Conservation Board.

“It is an honor to be selected by the Supervisors and help the conservation team with its mission to provide experiences with our county’s wonderful natural resources,” said Mathiasen.

Back: All News
This page was printed from the Pottawattamie County, Iowa, website, POTTCOUNTY-IA.GOV, on 10/19/2021.